Graduate: At the University of Arizona I was primarily responsible for teaching the Economics of Information (Econ 501C), which is the third course in the Graduate micro sequence, and for teaching Advanced Micro Theory (auction theory). In the MBA program I have taught Managerial Economics. At UTS I taught PhD Game Theory.

Experiments and Teaching: In-class experiments are often useful (and fun) when teaching microeconomics and game theory. The Economic Science Lab, through Econport, offers a collection of experiments on markets, auctions, and normal form games (NFG), which can be run either in the laboratory or over the Web. The NFG software was developed, in part, under my NSF grant with Mark Walker. Charles Holt has developed Veconlab, a collection of web-based economics experiments, that are great for teaching. It includes experiments on auctions, bargaining, and markets, as well as other topics.

Research and Teaching: I find it very gratifying that some of my research has already found its way into undergraduate instruction. Dixit and Skeath’s book Game Theory discusses my paper Minimax Play at Wimbledon (AER, 2001) with Mark Walker, when motivating the use of mixed strategies. (This paper was recently mentioned in the N. Y. Times, in an article titled “Subconsciously, Athletes May Play Like Statisticians.”) 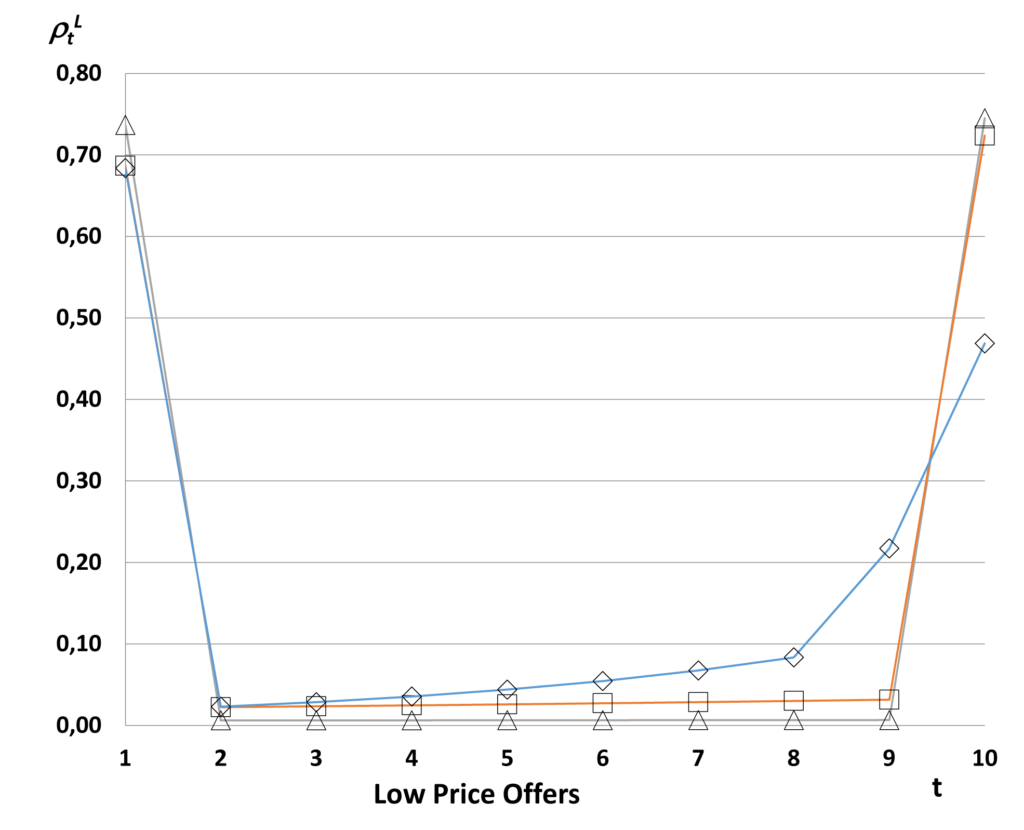 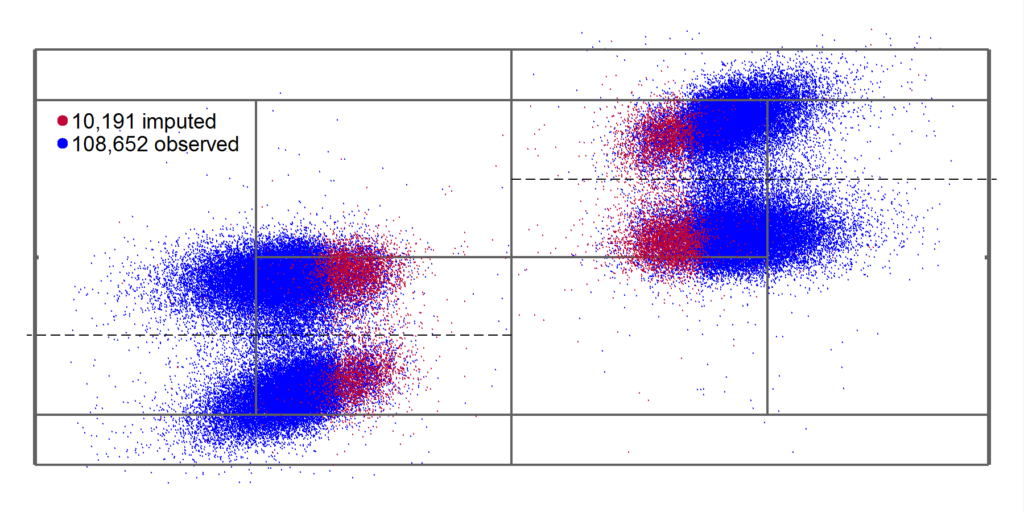 From Nash at Wimbledon: Evidence from Half a Million Serves (with Romain Gauriot and Lionel Page), SSRN Working paper 2850919, 2016.